EPISODE 15: THE GHOUL & TWINS OF EVIL

Episode 15 is available for download here and on iTunes. If you like what you hear (and we know you do!), feel free to leave us a positive rating and a review. There's more about that during the episode. 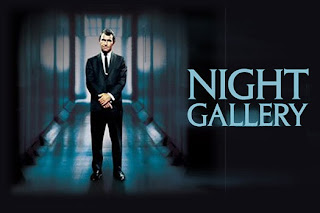 During this episode, Ryan talks about his love for Rod Serling's Night Gallery that he's been watching on our new favorite television channel that also airs Svengoolie. We discussed the iconic paintings of the program and Ryan later found a few links about the paintings and how to get a hold of your own re-creation.

We also read a few emails from the official Crypt Librarian, Eric and our good friend, Brian. Eric brought up some childhood memories of watching Asylum, and it reminded Jim of a show that messed with him when he was a kid; The Darkroom. You probably don't remember it because it only ran for one season, but it made quite the impression on young Jim.


The films we chose for Episode 16: 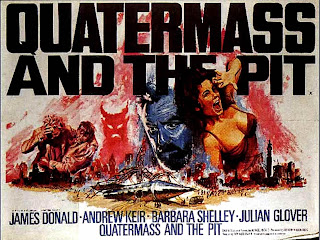 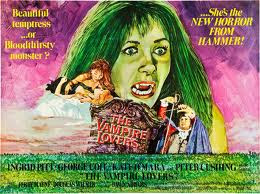 You should have plenty of time to watch these two films. With a new addition to his family, Ryan will be pretty busy and we may not record for a couple of months or more. Jim will update the blog more regularly with tidbits we find on the web and notable news.

As always, email us with anything you'd like to discuss.


Posted by Crypt of the Macabre