We messed up. We watched THE BRIDES of Fu Manchu instead of THE FACE of Fu Manchu. We both watched the film and neither of us caught the error. Then we went ahead and reviewed it on episode 29. Then we edited it and STILL didn't catch the error. Then, right when Jim went to post it, an email came through from Darren. It reads, " I am also looking forward to your review of the Face of Fu Manchu – that brings back childhood memories."

Did we read that right?

How did this happen?!?

Truth be told, Fu Manchu isn't horror so we decided to publish the episode anyway. The Fu Manchu movies are a lot of fun to watch, but they aren't really horror. They're not even considered a thriller in our unprofessional opinions. Because of this, The Brides of Fu Manchu ( or The Face of) would lose out in voting to even the worst of horror films. Automatic disqualification. So we don't feel as bad about watching the wrong film as we would have if we mixed up our Dracula films instead.

We apologize to any Fu Manchu devotees who we may have offended.

We promise to double check the title of the film before we watch it next time.

We DID watch To the Devil a Daughter though. We hope all the Wheatley fans enjoy it.

Here are the show notes: 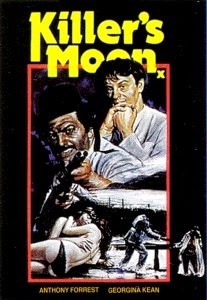 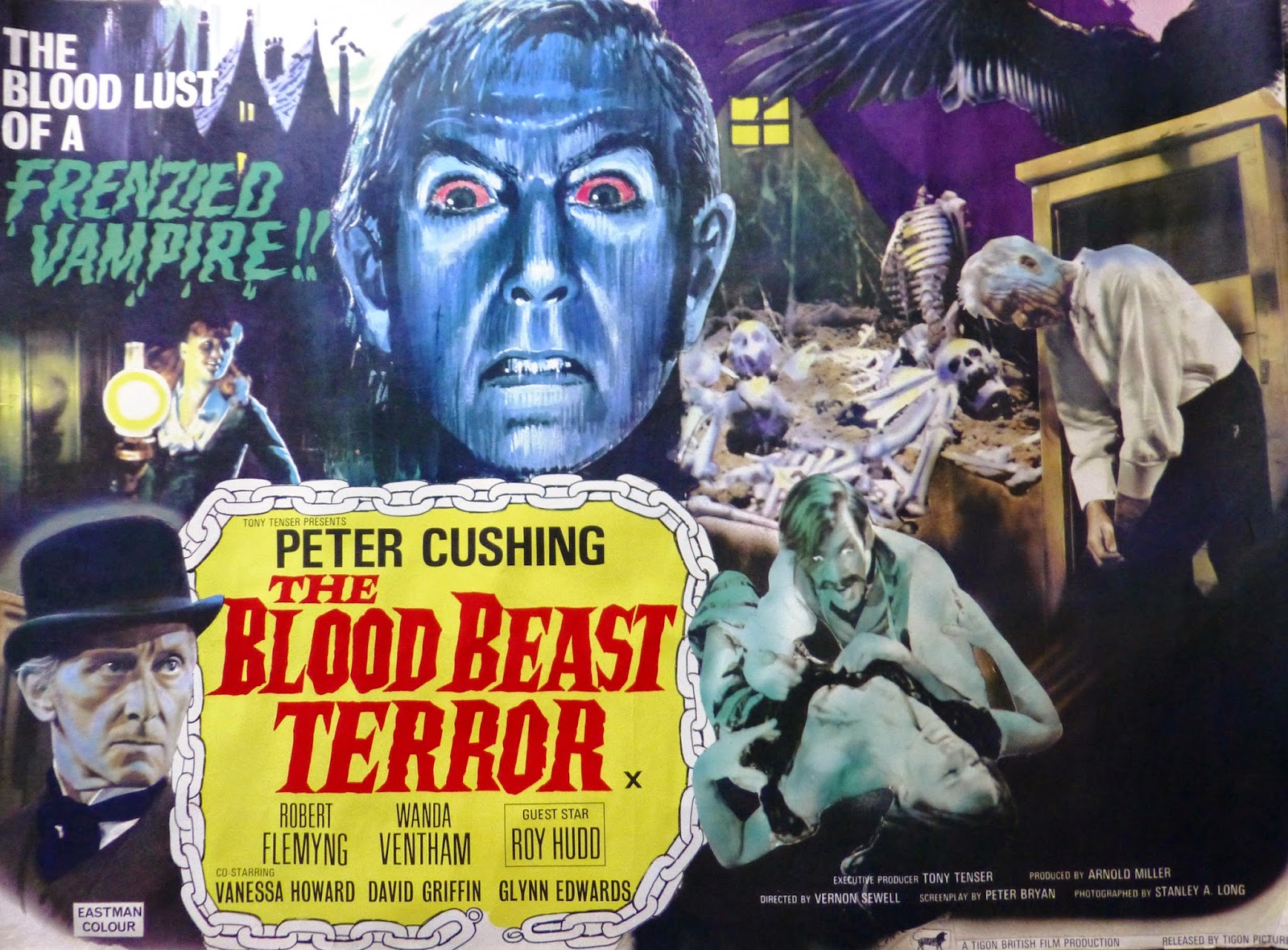