I sat down this morning to update our blog and post the link to episode 32 when I decided to change this a bit and talk about the passing of one of our most beloved and favorite actors, Sir Christopher Lee.

I found out about his passing from Ryan, who sent me a text when he read the news. It's a real downer to know that Lee is no longer around, but he lived a very incredible life to a  wonderful age. He was a hell of a lot of fun to read about, to watch on screen and to listen to. The Dos Equis guy couldn't hold a candle to Lee. I really don't have much to say about his character acting and whatnot-- I'll leave that to pretentious Californians on Twitter--what I will say is that watching Christopher Lee brought me to love horror films (actually movies in general) a lot more and he genuinely brought a bit more joy to my life through his entertaining. A true British gentleman and a great talent.

Films for next time: 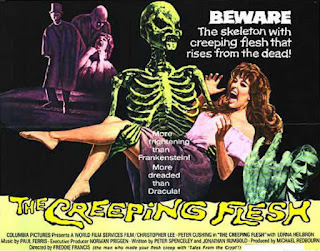 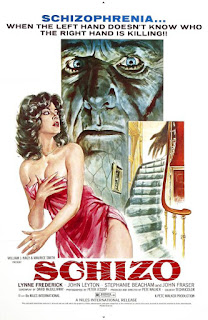